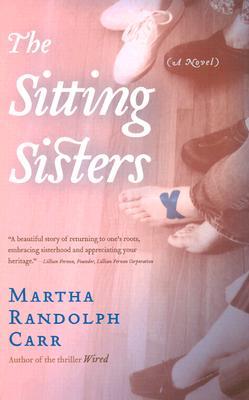 The Best of It: New and Selected Poems

The Sayings of Hazrat Inayat Khan

Graphic Sketches of the West