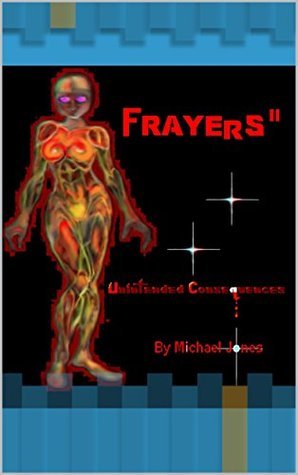 Go North, Young Lady: Reflections on Letting Go of the Past and Moving Forward

I Love You So So Much