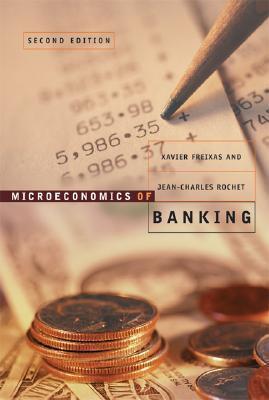 Whats Good for a 5-Year-Old?

The Earth Machine: The Science of a Dynamic Planet