Home » The Day Will Come by Mary Elizabeth Braddon 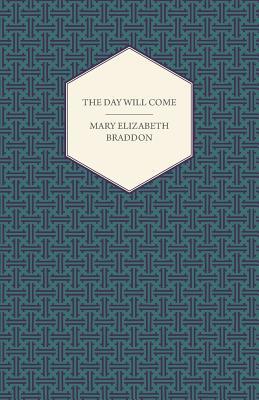 The Day Will Come

A History of Inventing in New Jersey: From Thomas Edison to the Ice Cream Cone