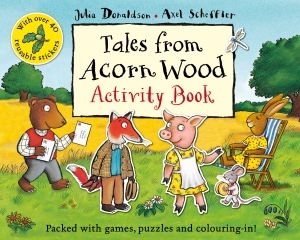 Peaceful Places: Boston: 121 Tranquil Sites in the City and Beyond

My Roommate is a Werewolf!

Perfecting Ourselves To Death: The Pursuit Of Excellence And The Perils Of Perfectionism