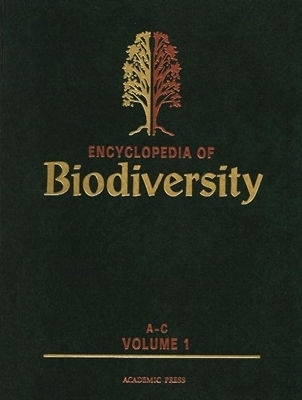 Living the Dream: With Mommy and Mama

The Big Tree at George and Charlottes House